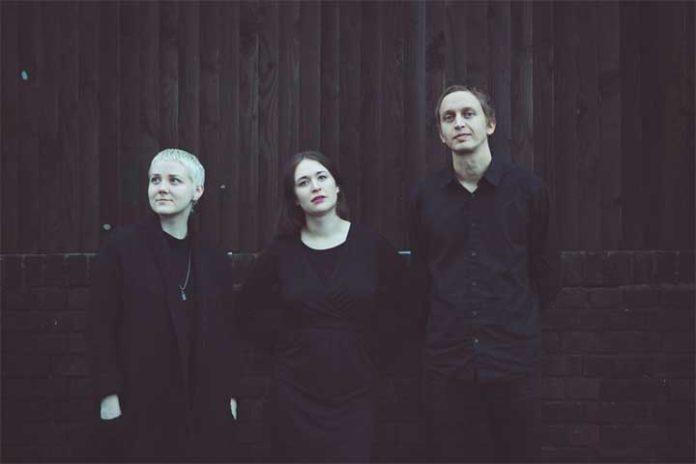 Cats of Transnistria will perform songs from their new album ”Aligning” January 17th at O’Connell’s, Tampere. The third album by Cats of Transnistria was released 29th November 2019 via Soliti. The record offers the bands signature sound of slowly building ethereal music with an evolved variety of styles and composition. There are multiple layers of sound creating immersive worlds. Although the music is slow and soft, they also like the sound to be sometimes rough, sharp and stained on the edges.

Cats of Transnistria was formed in Helsinki, Finland in 2014 by guitarist and sound designer Tuomas Alatalo and vocalist, keyboardist Henna Hietamäki. Their unique style of slow and experimental pop music has been influenced by post-rock, classical minimalism, shoegaze, dream pop and sound art.
After their debut Away EP (2015) Cats of Transnistria have released two full-length albums, Divine (2016) and Opium (2018). On the latter album violinist Sanna Komi joined the duo enriching their sound with beautifully haunting string arrangements. She continued working with the band in the Aligning LP (2019).
Cats of Transnistria have been noted in international music media from the beginning and they have performed at festivals and distinguished venues in both Finland and abroad. 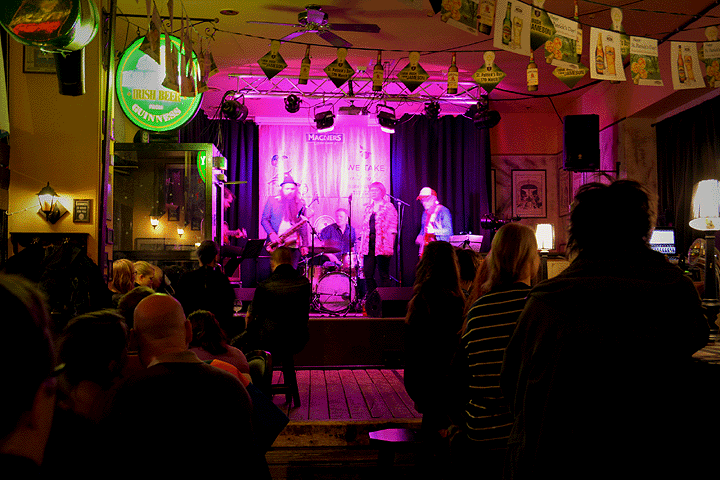 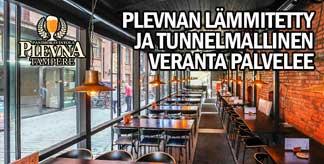 
Jeff Parker and the New Breed (US)

Join us and a cast of some of YesFinland's best... 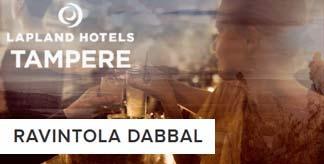